Bures Music Festival donates its surplus funds to local groups and charities, as it has done since the first BMF in 1997. In fact, throughout our 20-year history, we have now donated over £200,000 to charities in Suffolk and Essex, including St Nicholas Hospice in Bury St Edmunds, St Helena Hospice in Colchester, Ferriers Barn in Bures, as well as a host of organisations in and around the locality. Our donations have funded special projects, provided additional facilities or given a much-needed cash injection to small clubs. Find out more about the charities that have benefited from a Bures Music Festival donation below.

Are you a local charity or group that would like to apply for a cash boost from Bures Music Festival? If so, you can apply for a grant from August 2016. 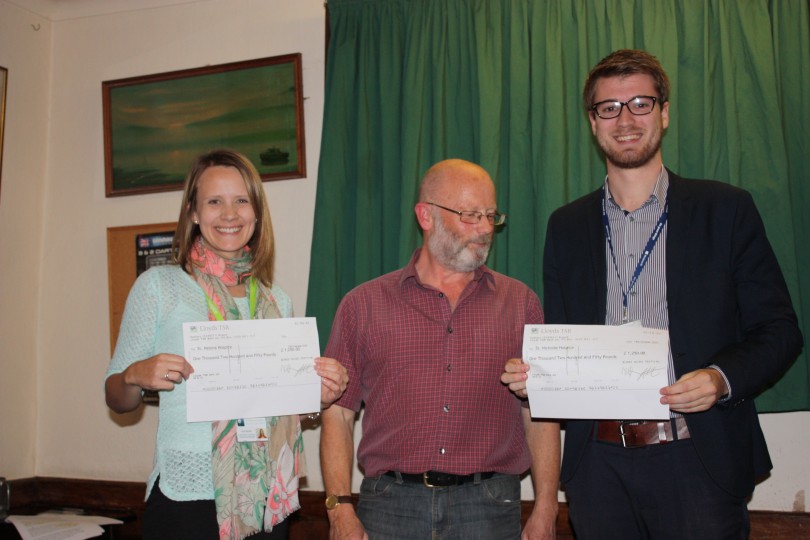 Bures Music Festival donated a grand total of £14,196 to the following charities, clubs and groups in Suffolk and Essex in 2015.

Buying for a family?

If you buy 2 adult tickets you can get 50% off youth and child tickets using the coupon code familyfestivalpass2020 on top of your existing Earlybird savings!